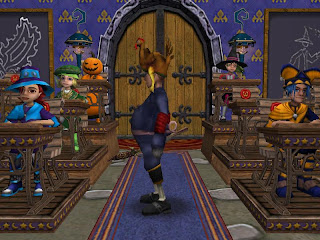 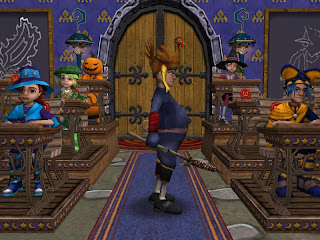 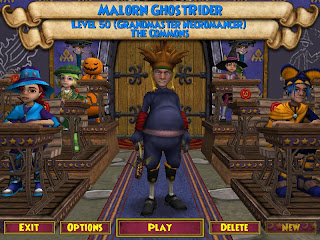 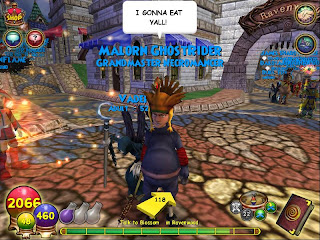 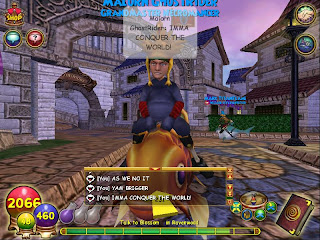 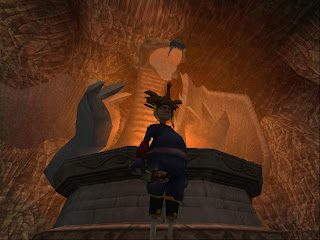 So I have a nice story to tell. One day Malorn was walking around the Test Realm. Unfortunately he didn't know what to do, there was so many cool celestian furniture items, but he had wasted all his crowns very quickly. Noticing that everything at the bazaar was selling for 250 gold, he ran to the wizard city wand shop and bought a ton of the extremely cheap Wand of the Novice (40 gold), which he then went on to sell for 250 gold each. He was at about 10,000 gold when suddenly without explanation, his gold jumped up to 200,000! 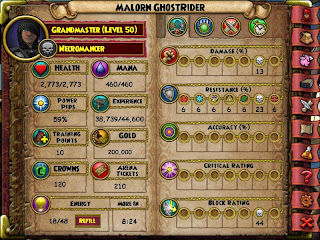 Well Malorn didn't know how this happened but he didn't complain (No I didn't buy the money with crowns, I don't think it's possible to get that much $$ with the 50,000 crowns they give us) and went on to spend it as quickly as possible. 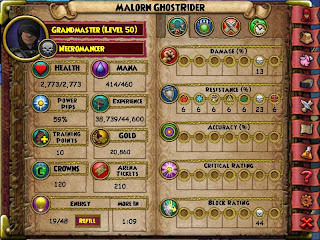 Now what could little Malorn could have done with all that money? Well this. 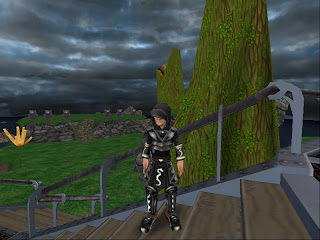 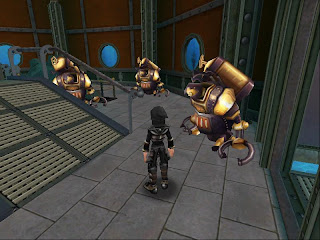 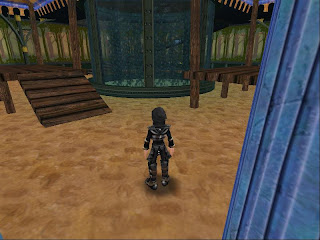 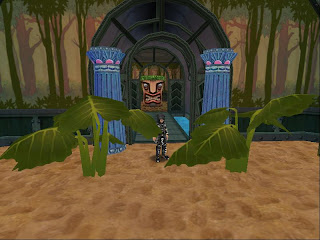 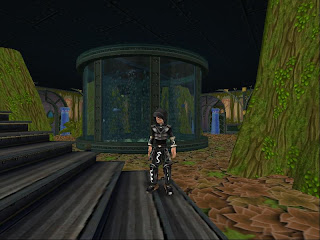 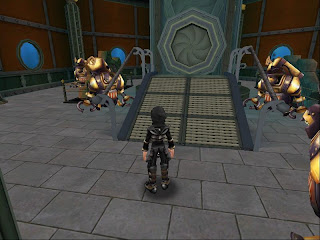 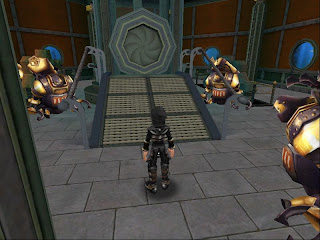 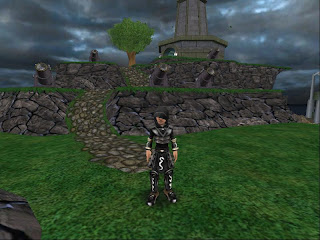 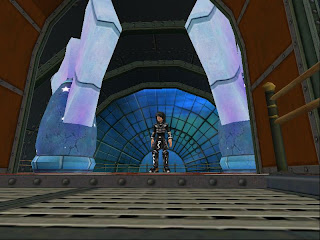 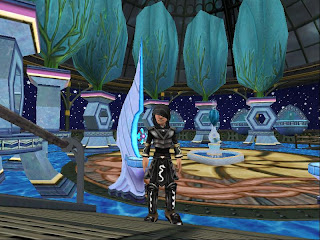 Yea Yea I did kinda make it sound cooler than it actually was, but I only had ten minutes to decorate before the servers went offline for maintenance, luckily it came back on the next day and I could make a video.
Idk why the colors all messed up in the video but whatever.
-Malorn
P.S. That house wasn't crowns, I spent 100,000 gold to buy it.
P.P.S In the two outside pics those are cannons in the background, I think I have twelve in all (and they're about 2000 each.)
Posted by Malorn Ghostrider at 3:34 PM 0 comments

Well, it's the natural instinct for us wizards to want more. KI spends almost a year on Celestia and already we're asking for what's next. I've heard everything from Candyland to a Zombie apocalypse world. What I'm thinking is this ....
1) That zebra guy, watsisname the big game hunter in golem court, yea him, he seems kinda bored lately. How about KI makes a Wild West world? Or Africa? Or India could possibly work too.
2) In the Colossus Blvd. quests, the gobbler king talks about how this is now 'New Gobblerton' What happened to old gobblerton? I believe he said it was overrun by evil witches. What would happen if we discovered Gobblerton?
3) All the Worlds are based off of a country that is a great empire. So we have Russia/Greece (Dragonspyre) Vikings (Grizzleheim) Atlantis (Celestia) Great Britain (Marleybone) Japan/China (Mooshu) Egypt (Krokotopia) and idk what Wizard City would be (America?) So... WHERE IS AZTECS?
they should make a south american jungle thing, with big jungle pyramids and easter island heads *turns on indiana jones music* COME ON KI I'M WAITING!!!
-Malorn
Posted by Malorn Ghostrider at 12:18 PM 3 comments

Happy Memorial Day guys! KI wishes you one too, so they're giving you guys Comemorative Satues. 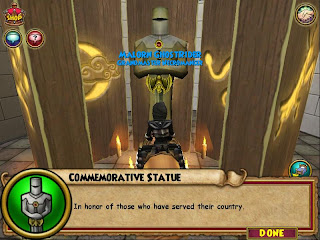 And they can be auctioned. I wonder why so many people sold theirs? 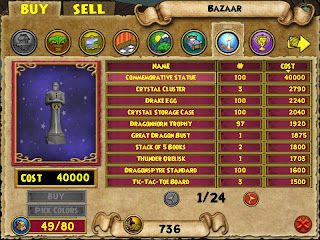 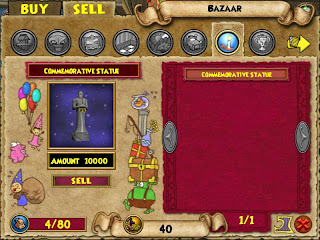 Oh, that's why.
~Malorn
Posted by Malorn Ghostrider at 4:43 AM 0 comments